Over the past decade, educators, researchers, and policymakers have worked together in a concerted effort to increase graduation rates and end the dropout crisis in this country. Although significant progress has been made, far too many students leave the school system before graduating. Nationally, one in five students drops out prior to graduation, with students of color making up a disproportionate number of dropouts across the country. The good news is that through the use of early warning indicator (EWI) systems, educators can accurately identify before high school the students most likely to drop out, empowering teachers and schools to provide supports and interventions to remedy the challenges these students face and to substantially increase the likelihood that they complete high school and move on to postsecondary education.
In recent years, EWI systems have emerged as critical, strategic tools in the effort to ensure that every student remains on track toward a high school diploma and postsecondary opportunities. EWI systems use readily available data to alert teachers and administrators to students who are on the pathway to dropping out. EWI systems grew out of a simple premise—that data could identify students who, absent intervention, were likely to leave the education system. EWI systems guide educators toward the most efficient and effective responses, which include not only student-level interventions, but also classroom, school, and even district actions.

The research behind EWI systems grew out of the larger body of research on dropout prevention and recovery. Researchers noted that a disproportionately small subset of America’s high schools produced the majority of the nation’s dropouts (Balfanz & Legters, 2004) and that performance during the freshman year—particularly with regard to attendance and credit attainment—was closely correlated with high school graduation (Allensworth & Easton, 2005). Researchers at the University of Chicago Consortium (Allensworth & Easton, 2007), Johns Hopkins University, and the Philadelphia Education Fund (Balfanz, Herzog, & Mac Iver, 2007) built on these studies by looking more closely for patterns in longitudinal data and individual student records. Their analysis found that the following three factors—now commonly referred to as the ABC indicators—were the strongest predictors of dropping out:

Further, the Philadelphia study found that students at risk of dropping out could be identified as early as sixth grade. Since the publication of these initial studies, their findings have been validated many times with state and large district longitudinal studies in Arkansas, Boston, Colorado, Florida, Indianapolis, Metropolitan Nashville Public Schools, and Tennessee (Bruce, Bridgeland, Fox, & Balfanz, 2011). More recent studies have demonstrated that districts can identify students at risk of dropping out at nearly any grade level (West, 2013).

Reflections From the Field

At Revere Middle School, we strive for our students to be Ivy Leaguers, sports stars, scientists, business leaders, inventors, engineers—you name it! However, we noticed too many students becoming ineligible for sports and activities, not enough National Junior Honor Society members, too many average students at risk of not moving on to high school, and unbalanced grade distribution reports. Our campus has amazing teachers and a dedicated staff, so apathy and incompetence were not concerns. But data indicated that our current practices were not preparing students for success. As a result, we began implementing an EWI system to identify and intervene with students on the verge of heading toward failure. Houston Independent School District is a school-of-choice district and has a widespread magnet program. Students may apply to any magnet school, regardless of home address, and transportation is provided with acceptance into the school. These magnet schools have a number of foci: science, technology, engineering, and mathematics (STEM); energy; law enforcement; aviation; performing arts; business—the list goes on. We want these magnet high schools to want Revere Patriots in their student body, but we have to do our part in getting our kids ready!

Our ultimate goal at Revere Middle School is to make school a better place for everyone. In setting up an EWI system and targeting specific student needs, we hoped to reduce discipline referrals, so teachers and administrators could focus their time and energy on instruction, not consequences. Specifically, we set out to do the following:

All systems-level changes must overcome challenges. Our biggest obstacle was the large number of students initially flagged as being at risk. The initial EWI report in our system resulted in more than 75 pages of students!

We had to refine our indicators to generate a more manageable number of target students. This first cohort included (a) every student who was at least 2 years overage and (b) every student who was absent more than 8% of the total school days. We excluded (a) every student who was failing three or fewer classes and (b) every student failing only elective classes. The list of students was still large, so we examined the data for patterns. For instance, we hypothesized that recently immigrated students failed classes because of their limited English proficiency or did not attend school simply because their parents didn’t bring them regularly. This hypothesis prompted us to educate teachers on appropriate accommodations for newly arrived students and to partner with our district’s refugee department to work with parents on educational expectations and concerns in our country.

A second challenge was monitoring intervention effectiveness and following up with teachers in a timely manner. Even though I worked diligently “behind the scenes,” running reports, identifying students at risk, and filling out worksheets designed to give teachers a comprehensive understanding of students’ needs, it was still difficult to keep track of the interventions teachers implemented and how students responded. Meetings occurred every 3 to 6 weeks, but that is long enough to lose documentation or forget exactly what one student’s behavior was like in class several weeks ago. To overcome this obstacle, I kept a copy of each student’s intervention record and asked teachers at the next EWI meeting what interventions they had implemented with each student. This method was effective but time consuming, so we are still piloting different systems.

A third challenge was intervening effectively, so students were no longer at risk. One available support for students was assignment to a school mentor. Many students needed their mentor for longer than 6 weeks, and even with every teacher mentoring two to three students, there often were too many at-risk students for the available resources. This obstacle made supporting new students who would benefit from a mentor even more challenging. Some teachers took on more students, and even a few deans agreed to check in with students. This extra effort helped us reach the top-priority students as best we could.

Our final challenge was realizing that some students would not make progress, despite our best efforts. Teachers worked diligently with students, provided positive reinforcement, involved parents, provided incentives, and created innovative systems and solutions, but—for some students—seemingly to no avail, which is disheartening. We realized we wouldn’t achieve a 100% success rate right away. However, we continue to keep our goal in mind and are hopeful that in time, a student may remember some of the things taught to him or her by our teachers.

The most rewarding experience was observing changes in the targeted students. Numerous students improved by one or even two letter grades. Student discipline referrals decreased drastically. We observed students who disliked coming to school (and frequent skippers) have a complete change of attitude and begin participating in class regularly. This change affected not only the student, but also the teacher and classroom as a whole.

A second success was the increased communication between teachers. The EWI system included time built into teachers’ busy planning schedules to meet with their team and discuss the targeted students, with support from both administration and support services at the school. During these conversations, we’d commonly hear “I never knew he was going through that…” or “I hadn’t thought of trying that; I’ll do it next time I see her…” Increasing awareness of students’ lives outside of the classroom by communicating with the deans and social workers (our campus doesn’t have counselors) was a benefit for all parties.

From an administrative perspective, a big success was seeing improvement in grade distribution reports. The beginning of the year showed too many students failing classes. When teachers were presented with their grade distribution at every progress report and report card, they could see that too many of their students were failing. Teachers made changes, and the peak of the bell curve started shifting to the right. Deans could review the school’s grading policies, and teachers could examine both their grading procedures and their teaching habits.

Additional resources on early warning indicator systems are available in the Middle School Matters Clearinghouse. These resources can be further filtered by intended audience or resource type. 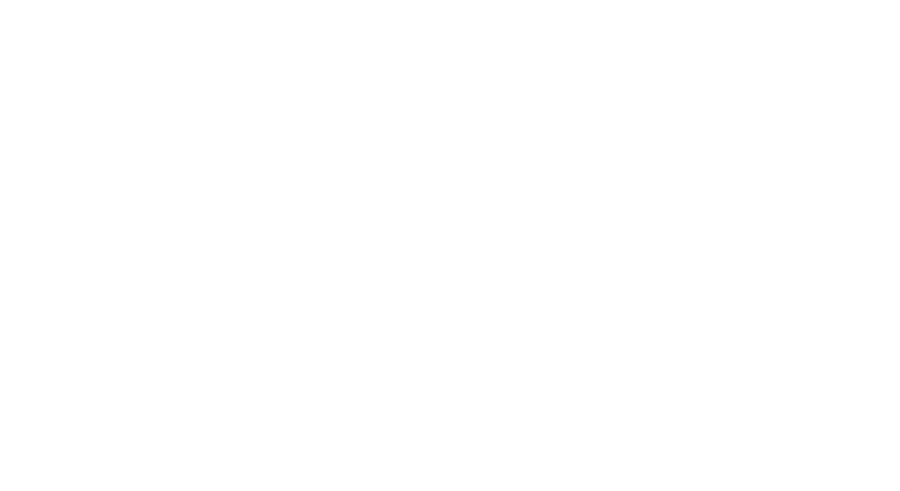 The Middle School Matters Institute (MSMI) is an initiative of the George W. Bush Institute in partnership with
The Meadows Center for Preventing Educational Risk at The University of Texas at Austin.